Find out what's new from LNBTI

The newly appointed president of the LNBTI

The Lanka Nippon BizTech Institute is delighted to announce that Professor Ananda Kumara will be its new President (Vice Chancellor) from 1 April 2022.

Prof. Ananda Kumara is a Sri Lankan researcher and was the Founding Dean, Faculty of Foreign Studies at Meijo University in Japan. Prof. Ananda Kumara was the first foreigner & Sri Lankan to be awarded the prestigious Japan international cooperation agency (JICA) president’s award, for his valuable contribution in Japan. Recently he was awarded as the president of The Japanese association for global competency education. Also, he is the vice president ofSri Lanka academics association of Japan.

Prof. Ananda Completed his Bachelor of Science Degree at the University of Kelaniya and Master of Engineering Degree (M.Eng.) and Doctor of Engineering Degree (D.Eng.) at Tokyo Institute of Technology. Later, he became a Professor of TokyoTech. Further, he progressed his career at different universities, securing various positions from Lecturer through to Dean. He has some of his past involvement, including with Lever Brothers Ltd (Sri Lanka), Kelaniya University (Sri Lanka), United Nations Center for Regional Development (UNCRD), and Suzuka International University and Tokyo Institute of Technology.

He was selected to the LNBTI advisory board in 2020 and later became the Director of academic affairs at LNBTI Institute. Professor Ananda, in his new position, will lead the development and implementation of a new strategy for the Lanka Nippon BizTech Institute, spearheading initiatives that transform lives and inspire positive change through learning and research.

Speaking of his new appointment, Professor Ananda said: “I am hugely honoured and incredibly happy to be joining the team at the Lanka Nippon BizTech Institute in the role of President. I am going to expand my scale and deepen my inner self. In the near future, we plan to accept foreign students from Japan. I am looking forward to working with everyone at LNBTI and am ready to take on the challenges and seize the opportunities that will come our way. LNBTI is small but the best higher education institution in Sri Lanka”. Further, he extended his wishes to his colleagues and all his students every success for the future.

Prof. Ananda is an aspirational leader with a proven record and a highly accomplished educator and researcher. He has improved the university experience for staff and students in his current and past positions and driven initiatives around equality, diversity and inclusion. His dedication to the ideals of using higher education as a catalyst for positive social impact mirrors our own changemaker ethos. 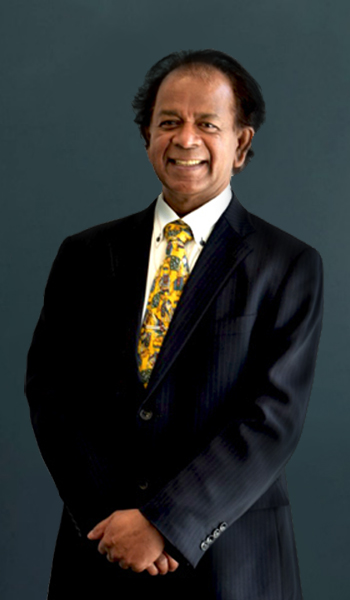 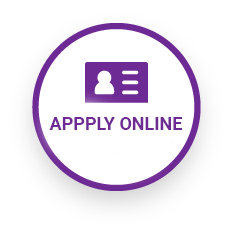